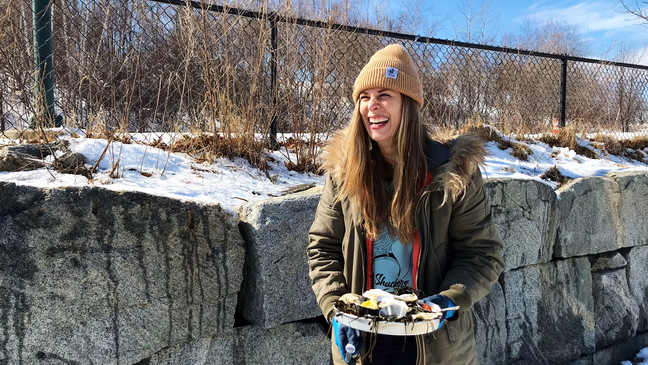 WGME-TV 13, 3/3/22 – “Libby Davis loves seafood, especially oysters. She’s worked on the water for a majority of her life and was always a minority. ‘The aquaculture and fishing industry is, just historically speaking, is a largely white, cis male dominated industry,’ Davis said. ‘Sometimes I’ve felt that I kind of get pushed aside when I’m out on a boat,’ Lady Shuckers Co-Founder Jacqueline Clarke said. The two women started Lady Shuckers, a company that sells and markets oysters from 16 of Maine’s 23 women-run oyster farms.” 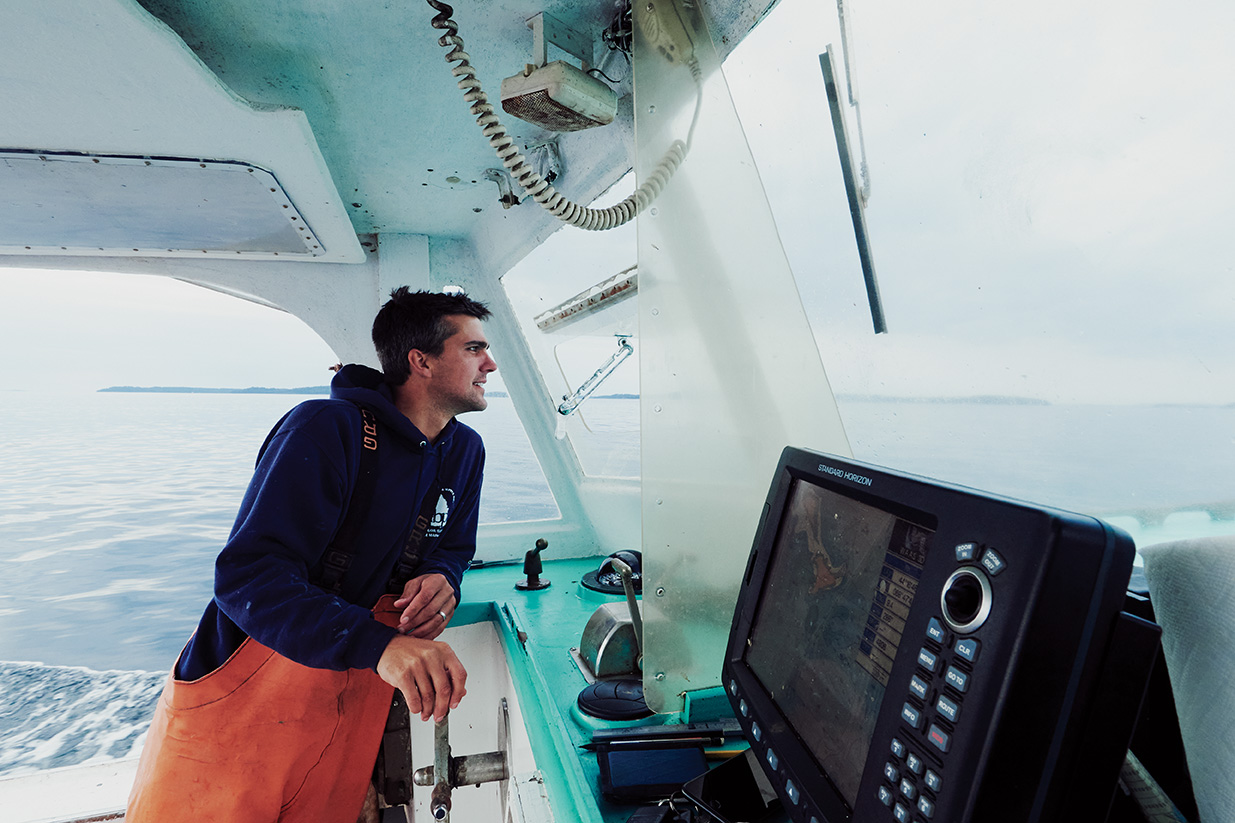 Maine Magazine, February 2022 – “Eighty six, eight-seven,” says Andrew Peters, captain of the fishing boat Sammy G. “Ninety,” adds David Loxterkamp, a friend and family doctor from Belfast who’s on board to help for the day. The two men keep counting, the numbers they call out bouncing through the air while the diesel engine chugs. In Grundens orange bibs and teal green rubberized gloves, the men are working through stacked crates of splashing seawater, sorting and counting the day’s haul of scallops. They need 1,200 scallops—cleaned and shucked—to fill the orders for this week. So, this is a scallop farm.” 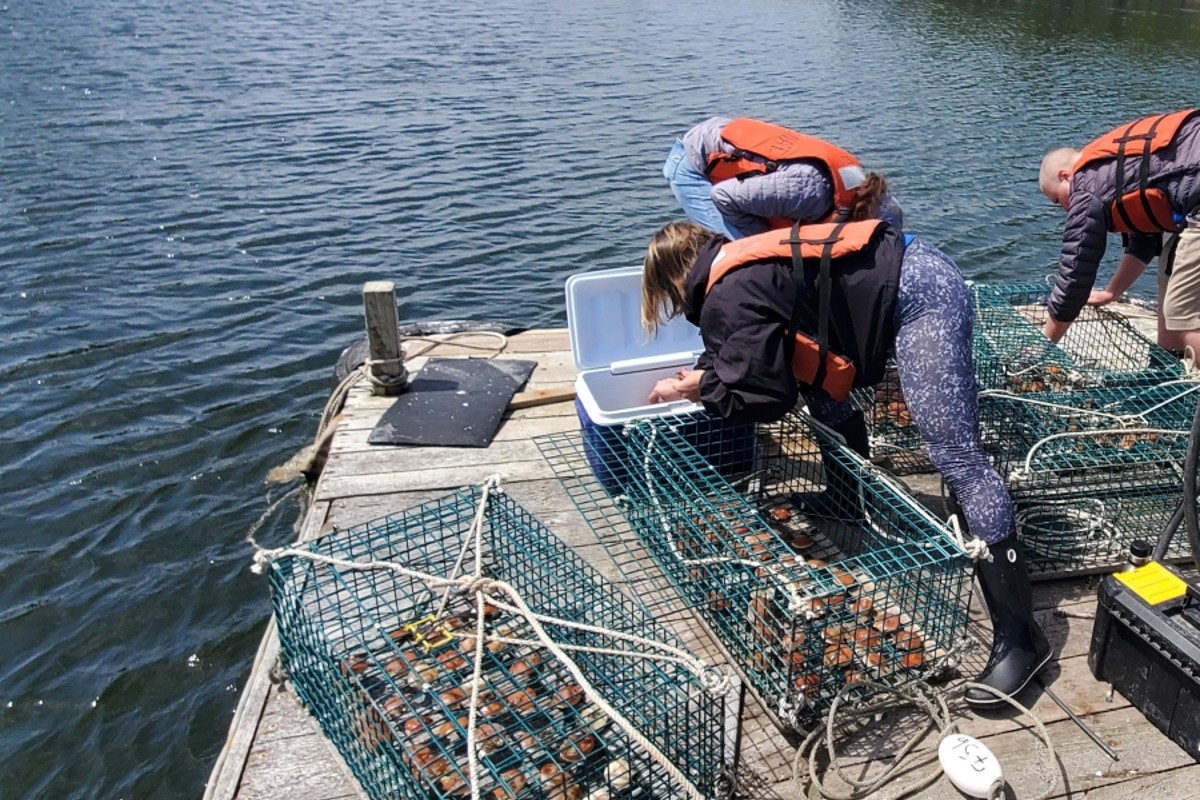 Bangor Daily News, 2/4/22 – “A small-scale test indicates that scallops can grow well in old Down East lobster pounds, possibly opening new economic opportunities for the region. A preliminary experiment by the Downeast Institute found scallops in vacant lobster pounds grow faster and have a higher survival rate when compared with those farmed in the ocean. It’s too early to go all in on the idea, researchers said, but if further tests show similar results, scallop farming in dormant pounds across Hancock and Washington counties could provide people who make a living off the water a way to diversify as it becomes harder and more expensive to lobster.” 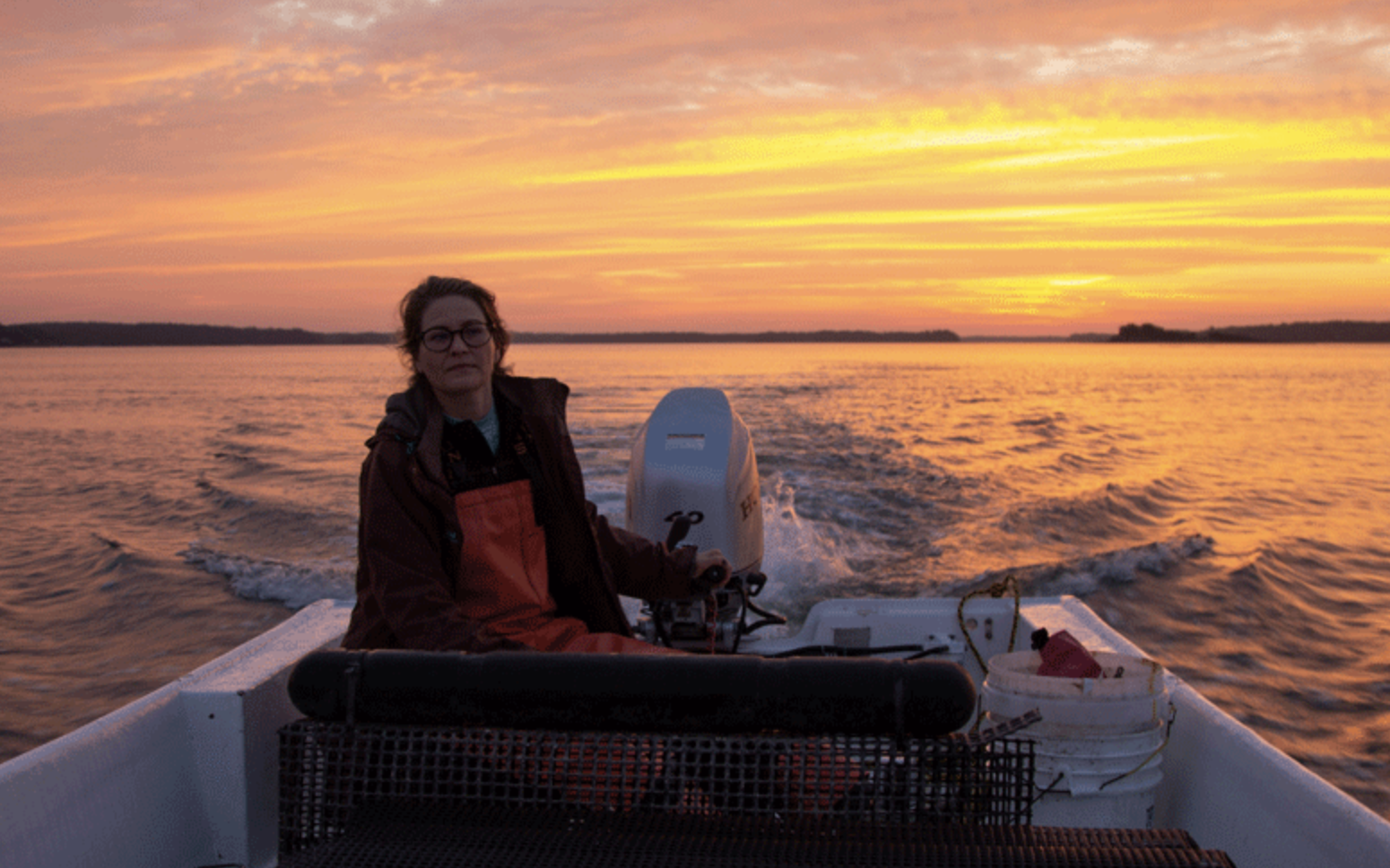 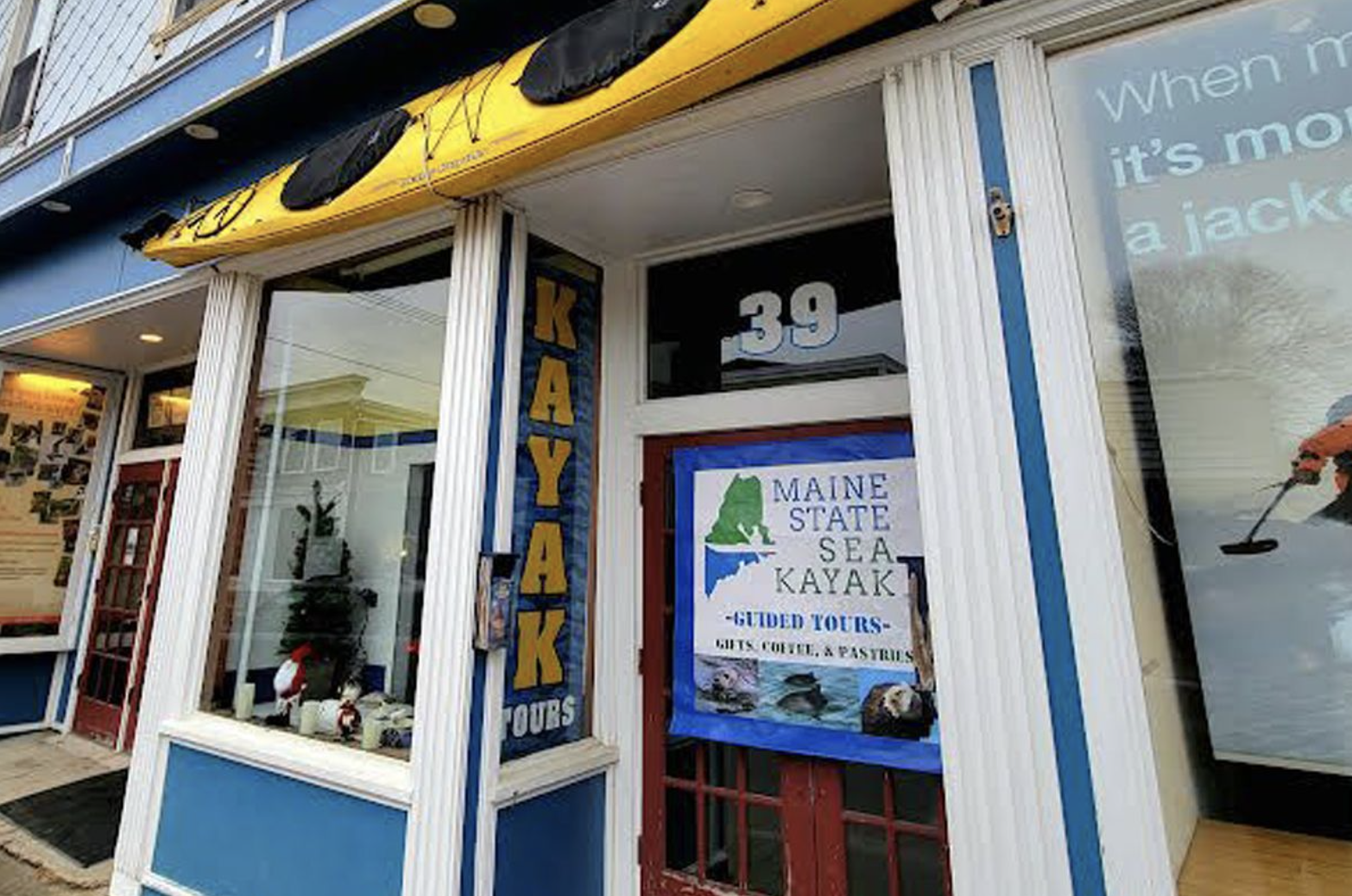 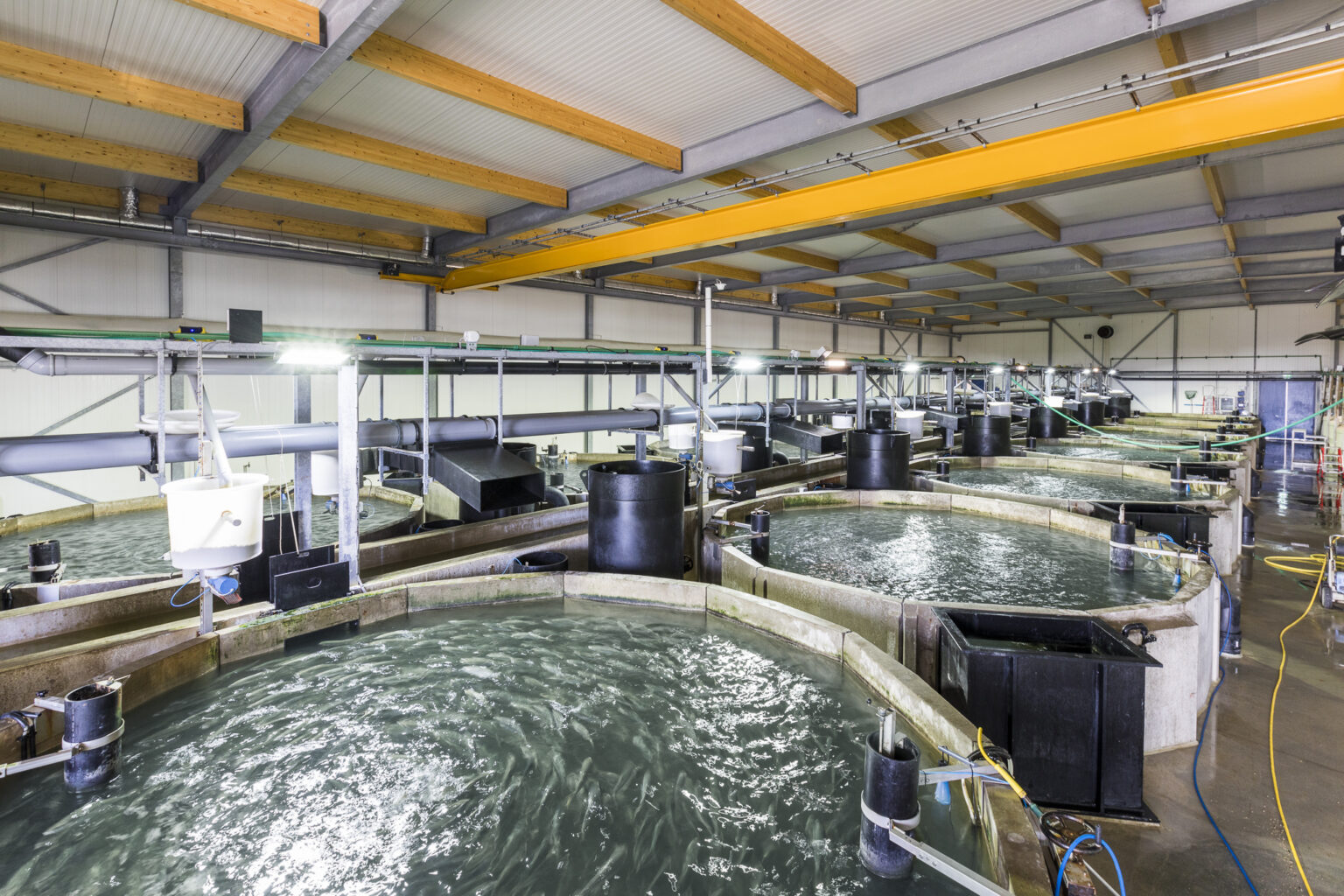 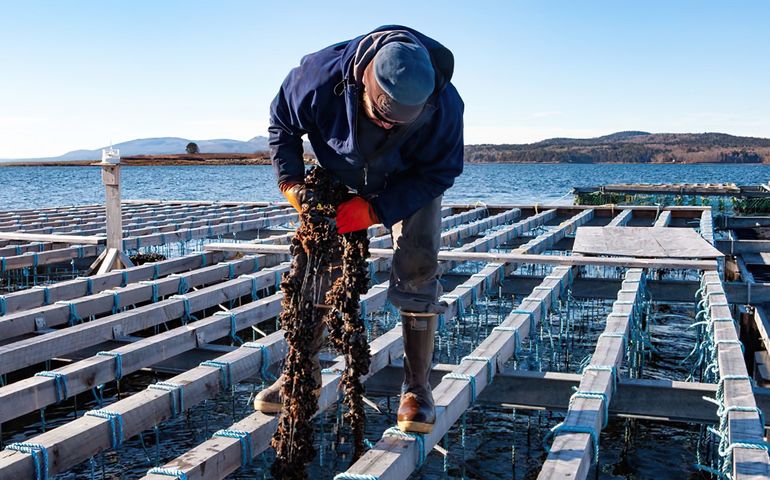 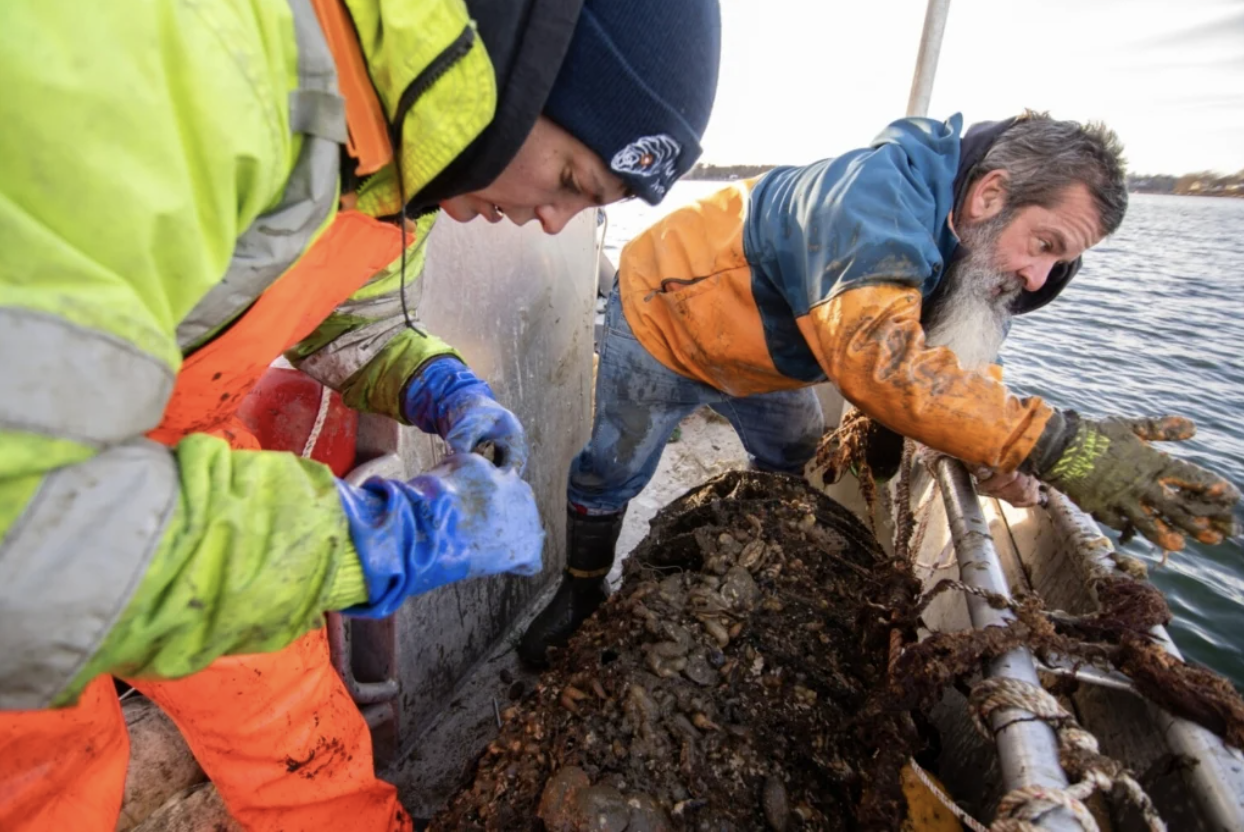 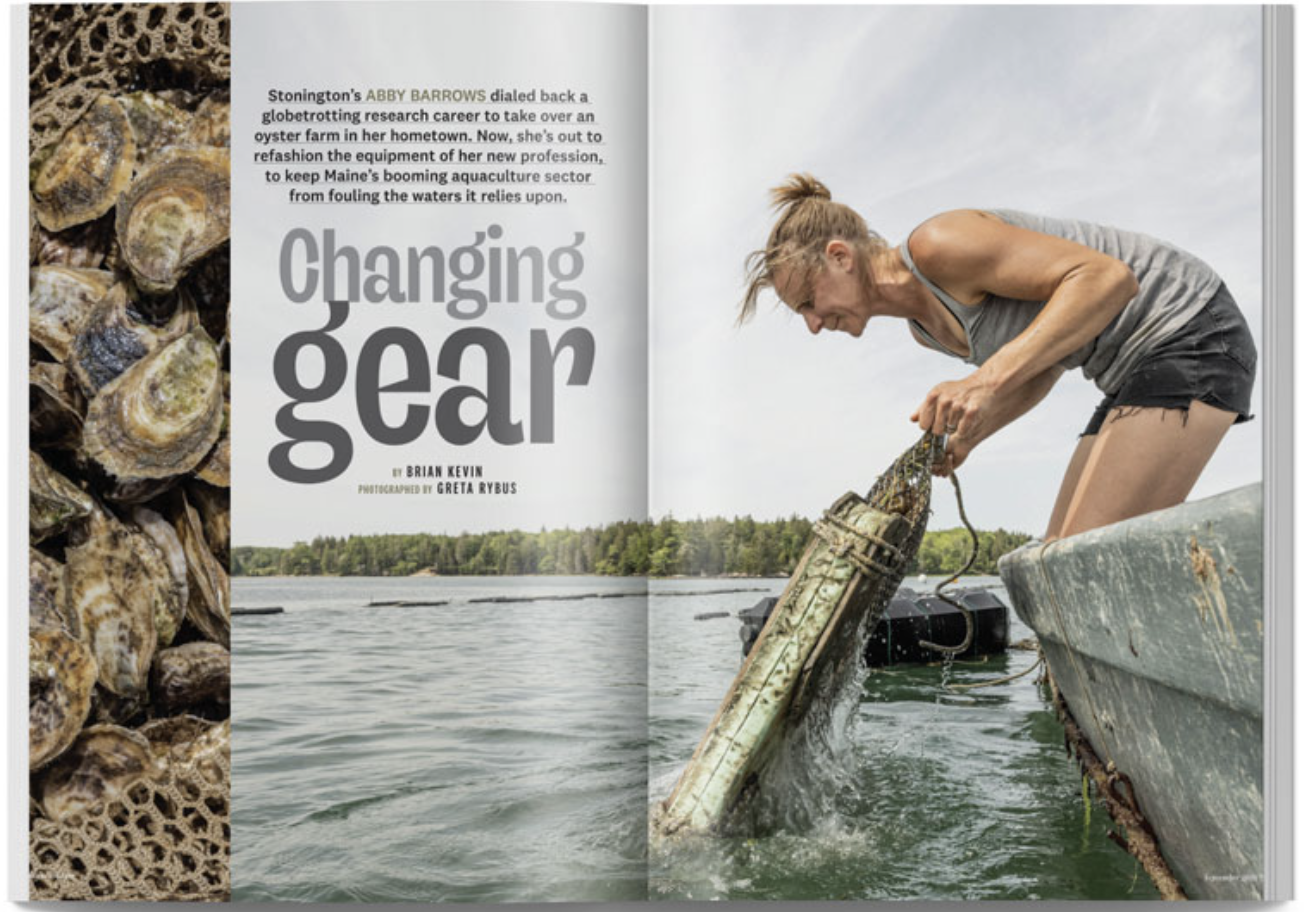 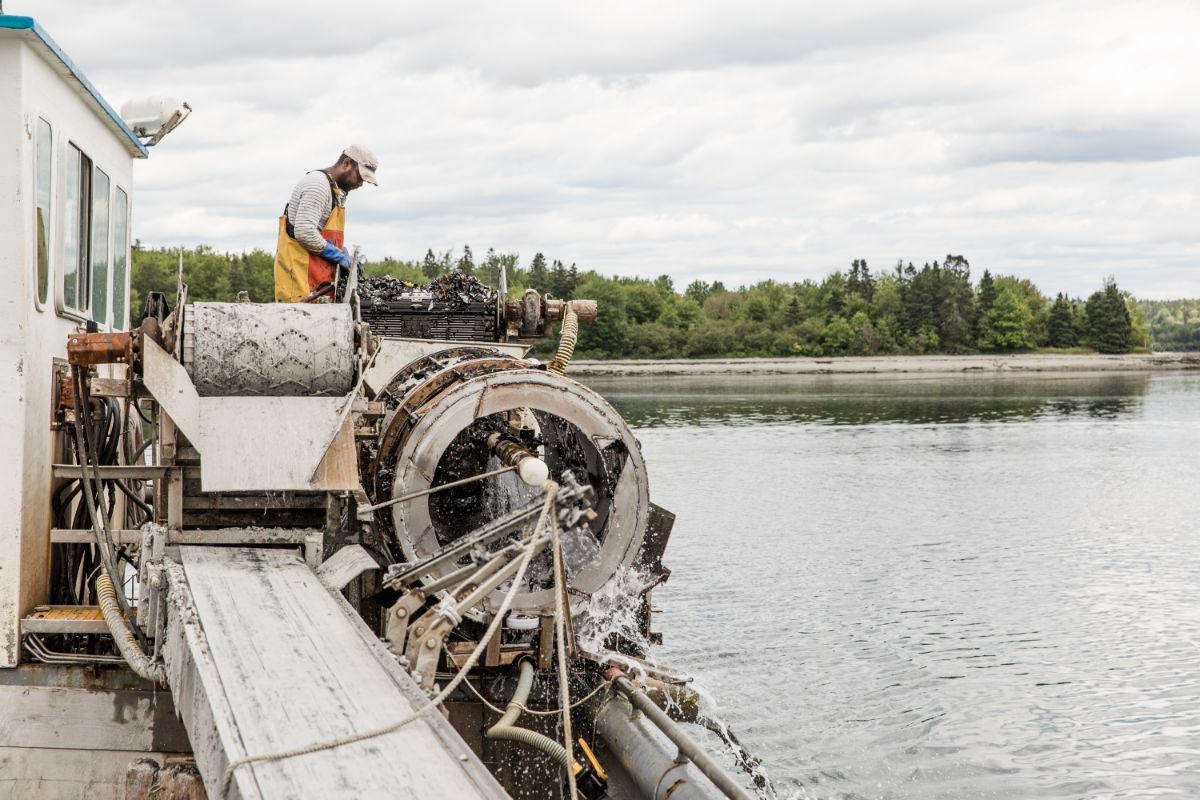