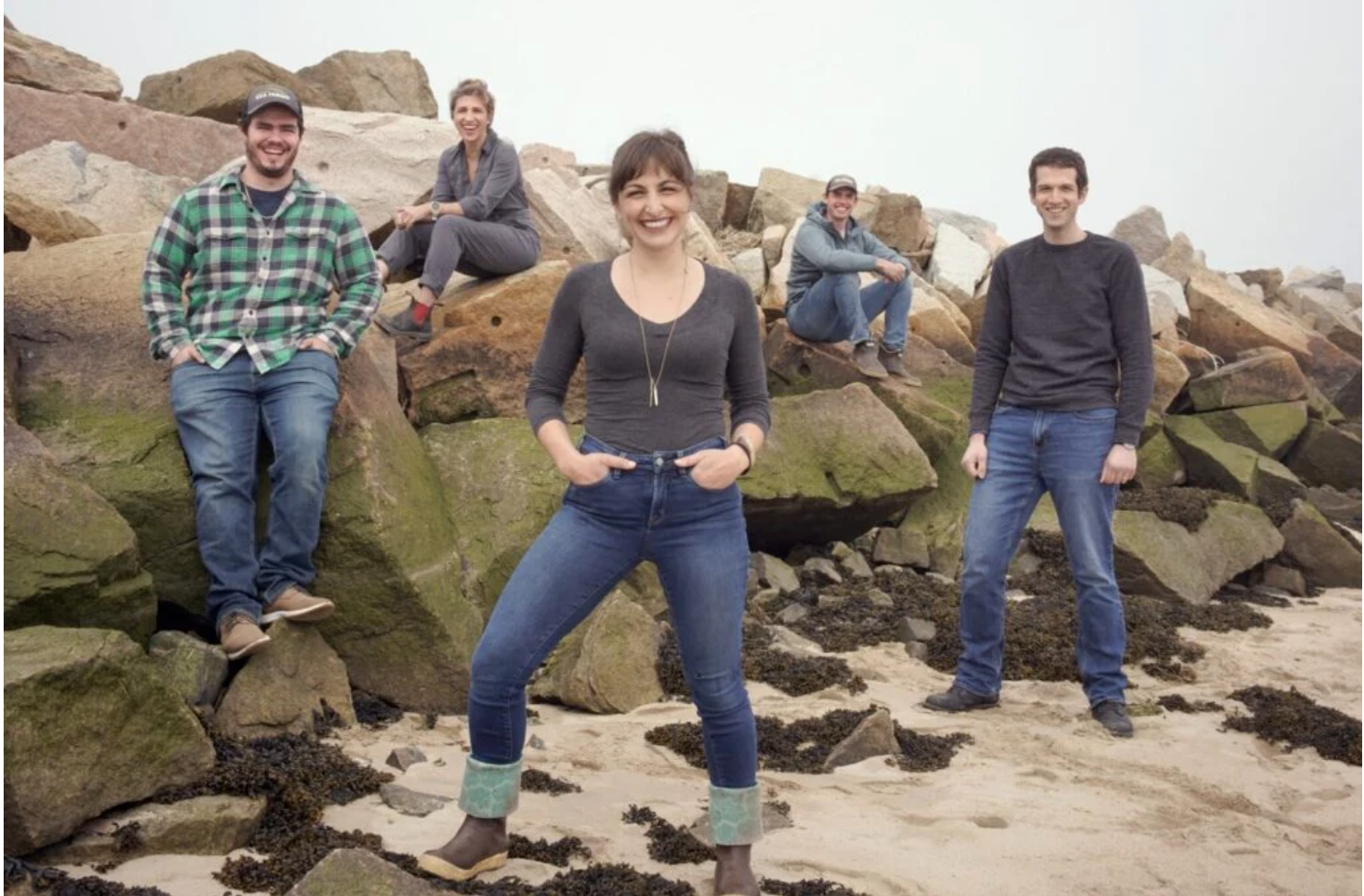 5/24/20 – Atlantic Sea Farms of Saco started out growing seaweed, but is now trying to grow a Maine industry. The company began in 2009 as commercial seaweed farming operation called Ocean Approved. It began to expand its mission in 2018, later changing its name to reflect that, and now partners with about two dozen fishermen and women up and down the Maine coast. The fishermen grow the seaweed in their offseasons, then sell it to Atlantic Sea Farms, which produces kelp-based products for sale online, in Whole Foods and other stores, and for use by several health-focused casual restaurant chains. 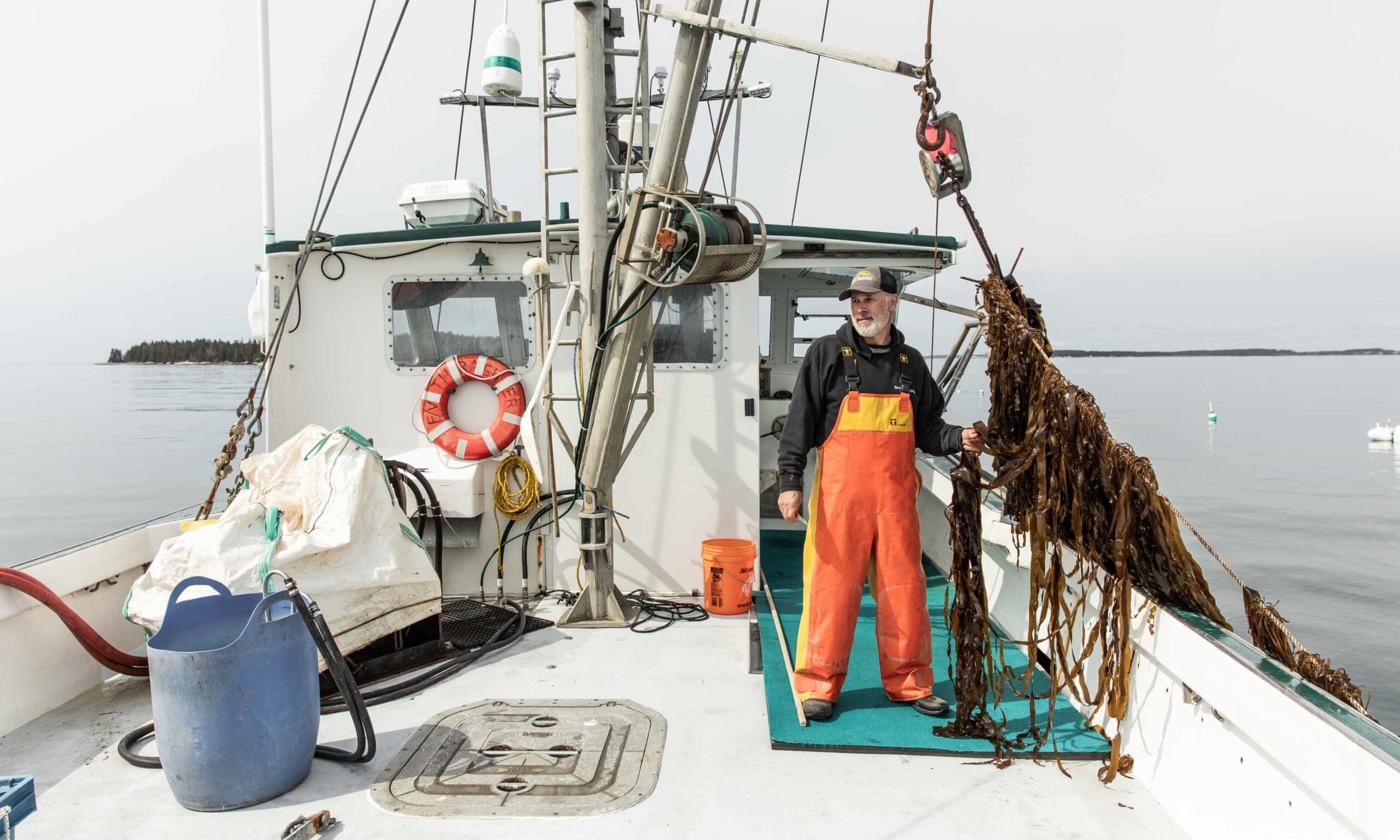 5/19/20 – Kelp farming is positioned as a form of insurance, offering lobstermen such as Baines some of the financial security off-season fishing once did. He is one of the 24 “partner farmers” working with Atlantic Sea Farms, which was founded in 2009 under the name Ocean Approved as the first commercial seaweed farm and nursery in North America. (Baines’s daughter, Jesse, works for the company.) Atlantic cultivates seeds and gives them to partner farmers, assists with the design and layout of the kelp farms, and coaches farmers throughout the season – from setting up the farm in the winter to the harvest in spring, complementary to lobster’s summer to fall season. Because Atlantic Sea Farms seeks experienced lobstermen who already have equipment and know-how, start-up costs tend to be lower than those who are beginning from scratch. 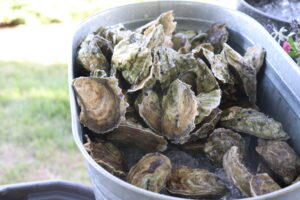 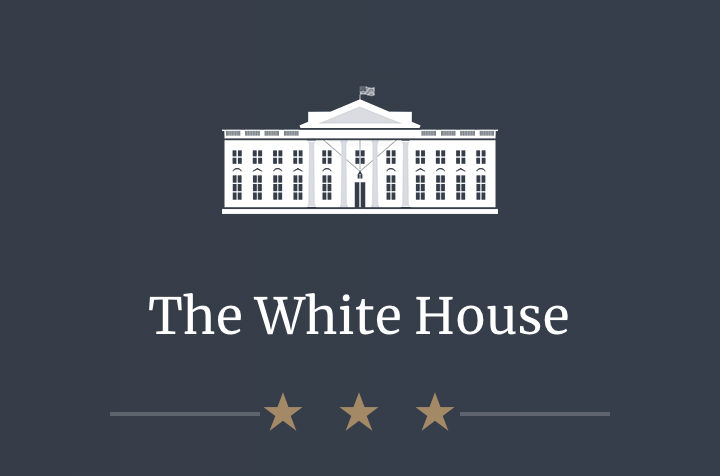 5/7/20 – Section 1.  Purpose.  America needs a vibrant and competitive seafood industry to create and sustain American jobs, put safe and healthy food on American tables, and contribute to the American economy [. . .] By removing outdated and unnecessarily burdensome regulations; strengthening efforts to combat illegal, unreported, and unregulated fishing; improving the transparency and efficiency of environmental reviews; and renewing our focus on long-term strategic planning to facilitate aquaculture projects, we can protect our aquatic environments; revitalize our Nation’s seafood industry; get more Americans back to work; and put healthy, safe food on our families’ tables. 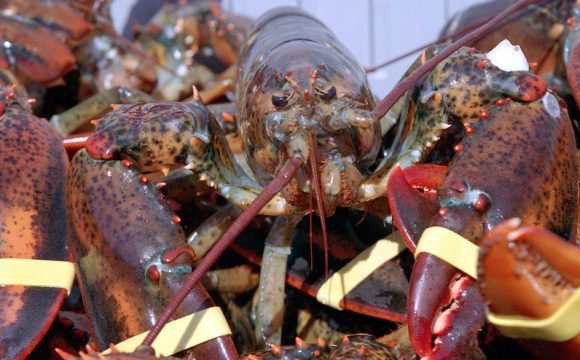 5/7/20 – Maine is in line to get $20.3 million to help its battered seafood industry weather the COVID-19 storm. The award comes out of the $300 million in federal funding included in the CARES Act to help the U.S. fishing industry survive pandemic-related economic losses. Maine’s award was the fifth-highest out of 31 states, trailing only Alaska, Washington, Massachusetts and Florida. It’s unclear how the funds will be split among the 18,000 licensed fishermen, seafood dealers, processors, aquaculture operators and charter fishing operators that make up Maine’s seafood industry, which nets an estimated $788.2 million a year in revenues. The sector has been especially hard-hit by the pandemic. 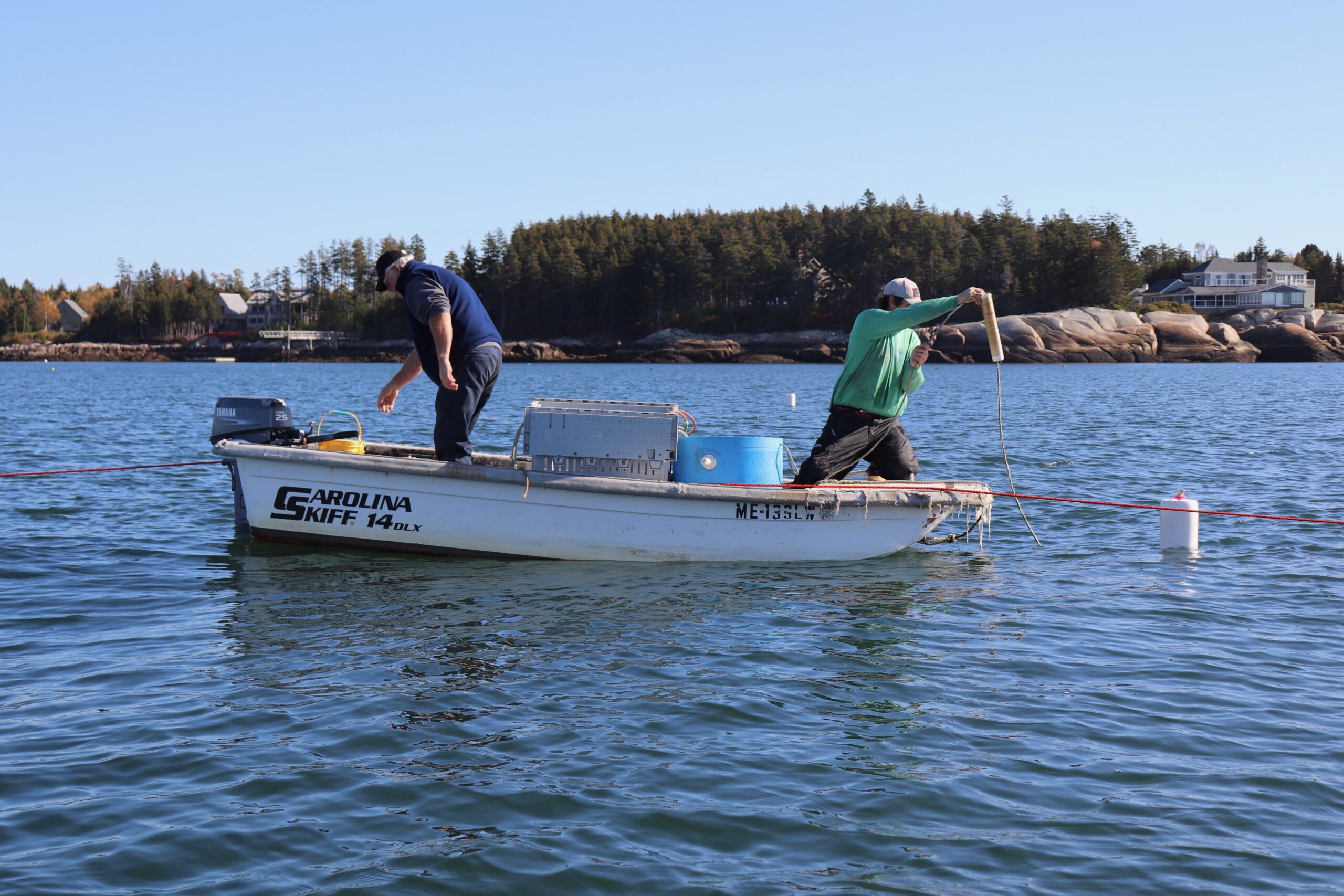 5/7/20 – MAA has advocated for the state’s aquaculture industry since 1978. In more recent years, the state has seen an increase in the number of aquaculture-related businesses. Most notably, shellfish and sea vegetable farms in addition to several new land-based RAS projects have developed. With this recent growth, MAA has continued to strengthen its stance as the state’s leader in supporting up and coming aquaculture businesses and their employees. [ . . . ] MAA is committed to growing a sustainable future for Maine’s seafood industry and the people who rely on it, and we are proud to have them as a Strategic Partner of GAA. 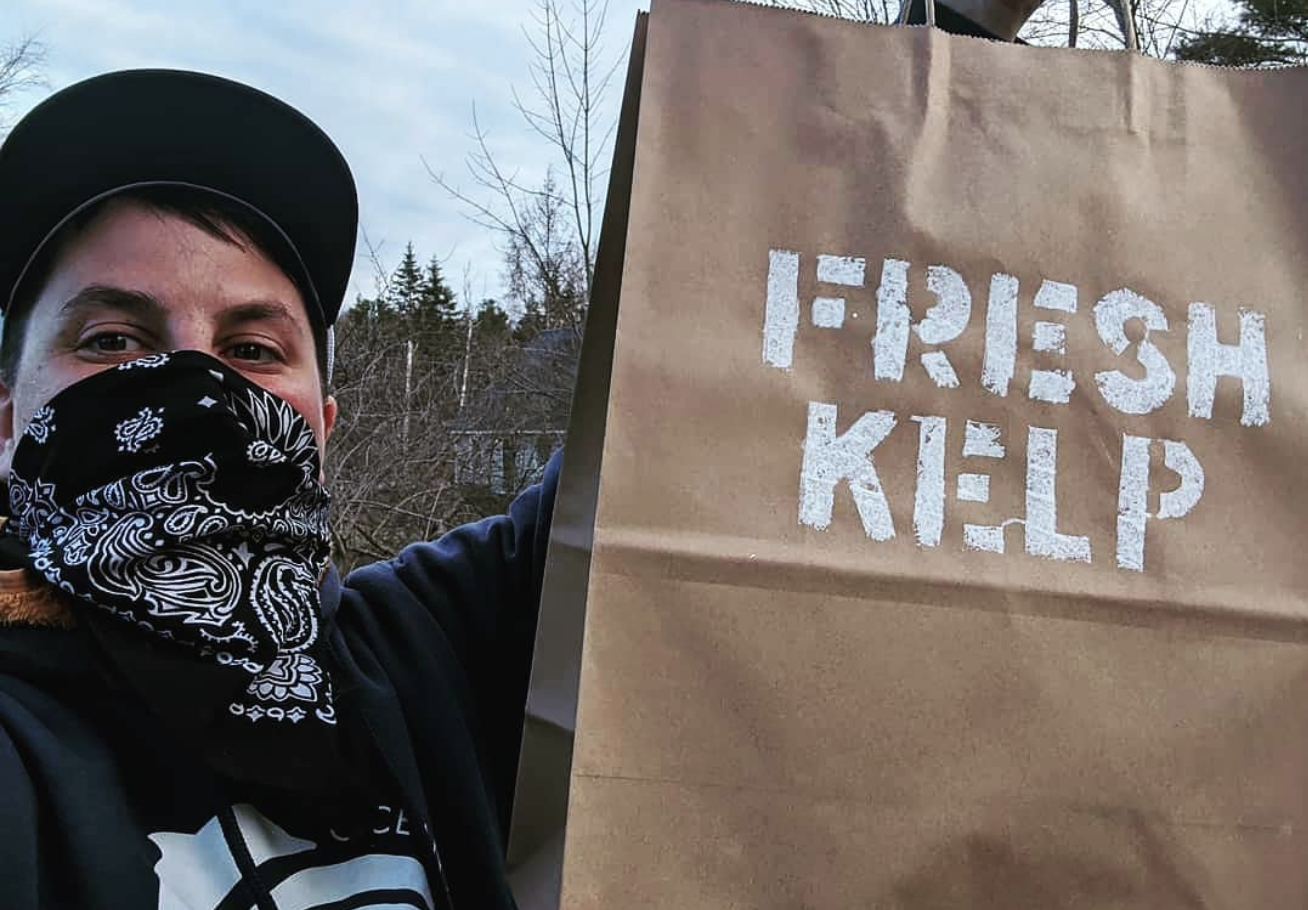 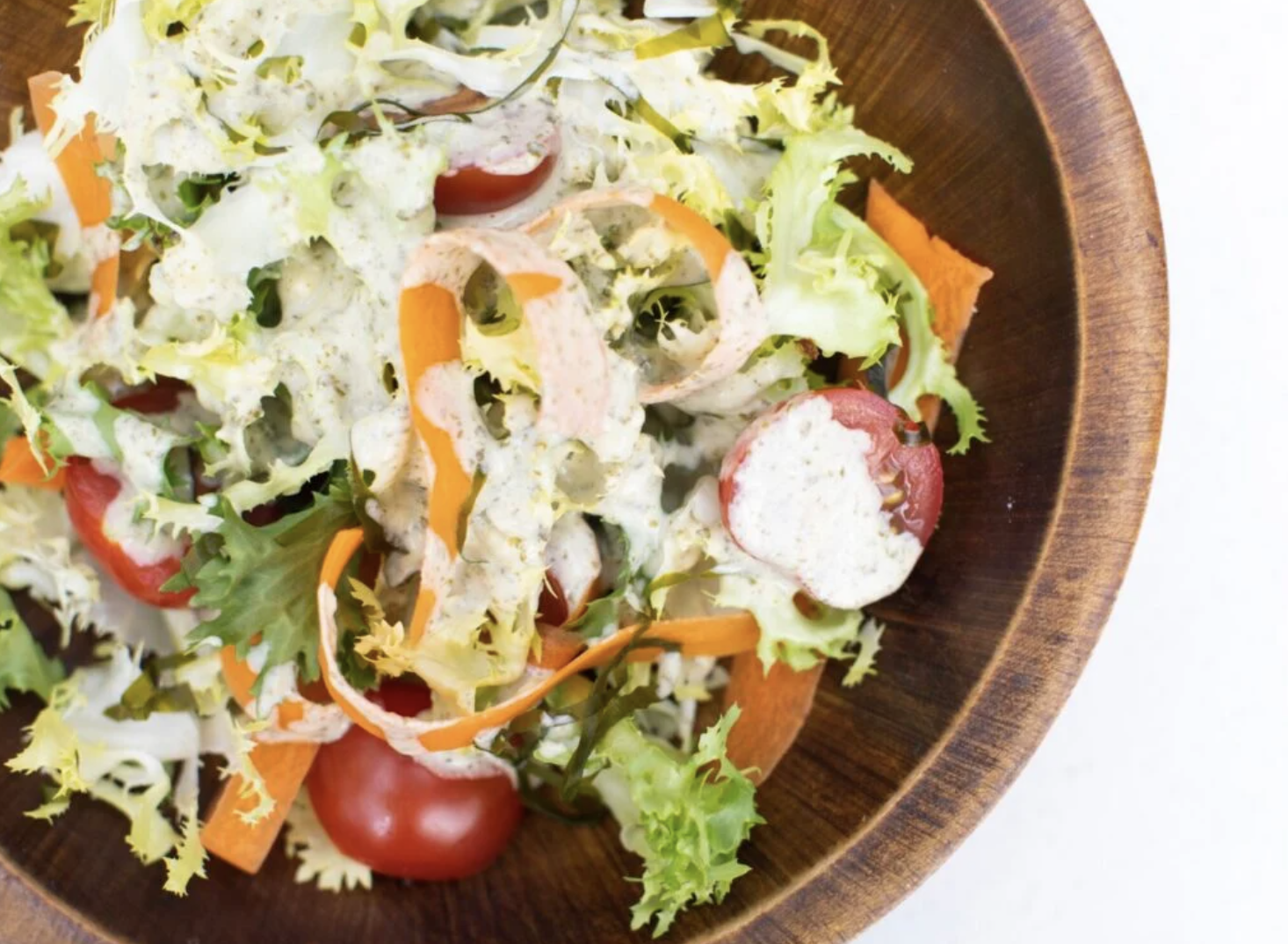 4/26/20– Atlantic Sea Farms doesn’t sell raw kelp because “if kelp doesn’t taste good, people aren’t going to eat it,” Warner said. Instead, it sells ready-to-eat blanched, shredded kelp that can be tossed into any dish; and pureed kelp cubes, good for smoothies but also handy for sauces, baked goods and salad dressings. Its fermented seaweed salad is a preservative-free alternative to imported Japanese products; its Sea-Chi is a sea-based take on kimchi; and I can attest that its Sea-Beat Kraut makes a great addition to a Rueben sandwich. 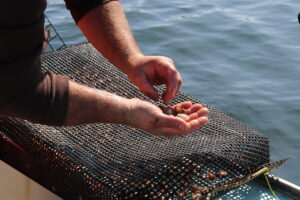 4/24/20 – With the restaurant sector temporarily shut down, markets for local seafood products have taken a huge hit. Like many others who depend on small businesses, working waterfront families and the coastal communities they support are struggling to make ends meet. Let’s do our part to support them by purchasing local seafood. Take it home and experiment with a new dish or recipe. Celebrate local food and the folks who produce it for you literally in your backyard. 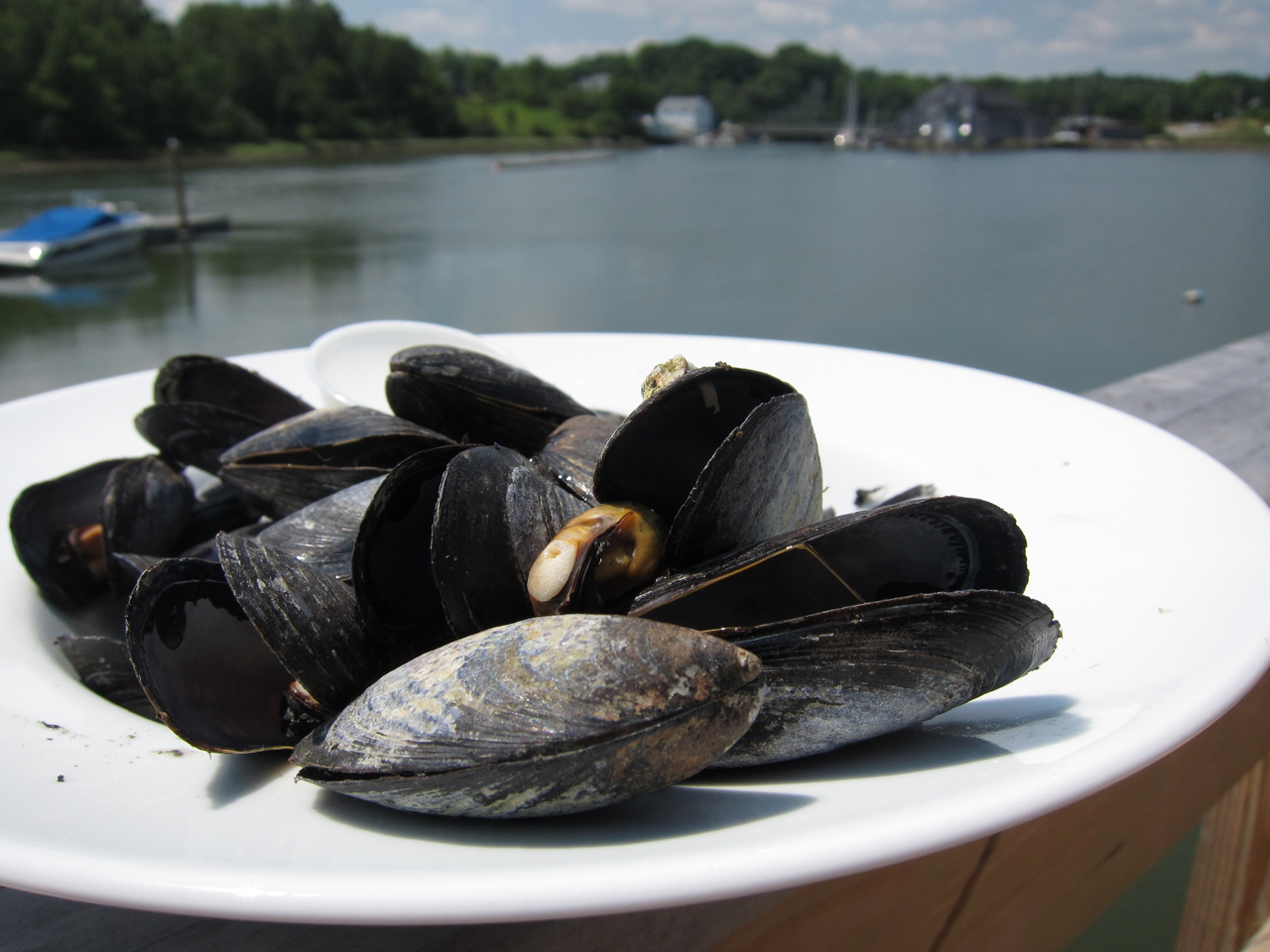 4/24/20– Today our show is about the impact of the COVID-19 Pandemic on Maine’s fishermen and aquaculture farmers. Like so many small businesses, marine industries have been hit hard by the pandemic. National and global seafood markets for Maine fish and shellfish have almost entirely dried up, and people are scrambling for ways to keep their businesses afloat. 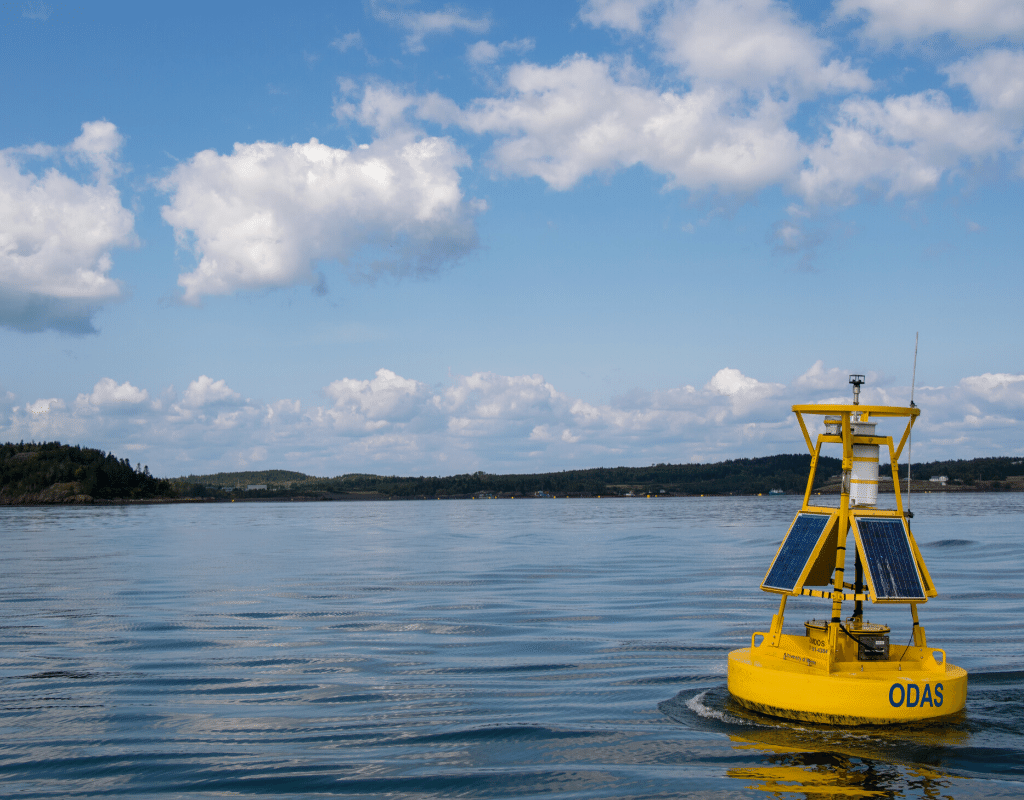 4/17/20 – In January 2020, Maine EPSCoR’s Research Infrastructure Improvement Track 1 project, the Sustainable Ecological Aquaculture Network (SEANET), was officially completed. However, the legacy of the program will live on through the continued interdisciplinary research carried out by institutions such as the Aquaculture Research Institute (ARI), which is SEANET’s named legatee. 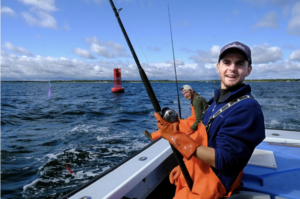 4/13/20 – To encourage local seafood consumption at home, the Maine Aquaculture Association has created a series of recipes and short instructional videos as part of a new series titled “Sea Farm to Table.” The growing library of creative dishes includes a blueberry and mint smoothie using frozen Maine kelp from Atlantic Sea Farms, a company that partners with Maine lobstermen to grow kelp during the off-season. 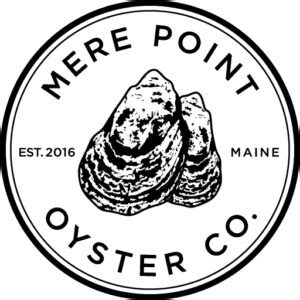 3/27/20 – Mere Point Oyster Company is trying out delivery service and is teaming up with other fishermen and businesses to offer customers a one-stop shopping experience. Oysters, clams, scallops, little necks, mussels, and other shellfish are ready to be dropped off. “If you’re in your house and you are locked in there you are going to be able to get food because the food producers, whether it be the farmers, or the fishermen, or the oystermen, or the shellfish farmers or the clam diggers, they are going to get you your food,” said Devereaux. “[It] gives people a sense of ease during troubling times like right now.” 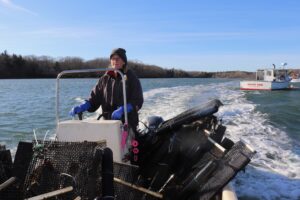 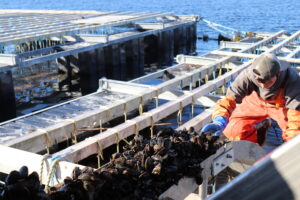 1/23/20 – Maine lobstermen and commercial fishing families have turned to aquaculture to boost revenue and diversify their businesses. According to data from the Department of Marine Resources, roughly 50 commercial lobster license holders also hold aquaculture leases, meaning that one in every six Maine aquaculturists also captains a lobster boat. 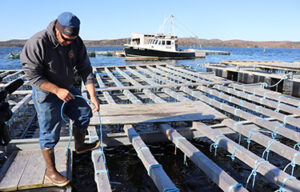 1/20/20 – The Maine Aquaculture Association has kicked off a new video series focused on telling the personal stories of aquatic farmers throughout the state to increase public visibility and underscore how aquaculture complements existing marine industries in coastal communities. 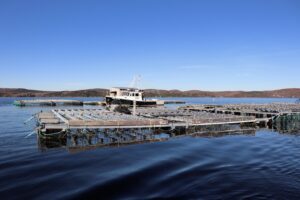 12/13/19 – Marshall Cove Mussel Farm, owned by island residents Josh and Shey Conover, was the subject of a video released by the Maine Aquaculture Association [. . .] Josh has long enjoyed working on the water, she said, having fished for lobster since he was 10 years old. When the couple bought Islesboro Marine in 2013, he had been researching aquaculture at the same time that Shey was working at the Island Institute in Rockland helping other people start aquaculture businesses, she said. So getting into the business of farming mussels was a natural supplement to what they were already doing. 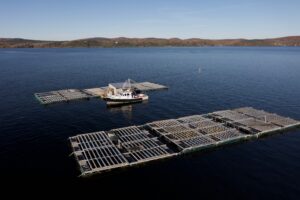 12/06/19 – The Maine Aquaculture Association has announced the release of a new video series titled, “The Faces of Maine’s Working Waterfront.” The videos tell the stories of aquatic farmers in Maine, underscoring how aquaculture complements existing marine industries and works to diversify and strengthen our coastal economy.